The History of the Oregon Trail

The History of the Oregon Trail

When you think of going to your favorite coffee shop, you likely don’t think of the history or what may have occurred in the past in that very spot. However, Emporium Express Coffee in Scottsbluff, NE is a little different. We’re proud to be one of the few establishments located right along the original Oregon Trail! We’re proud of the history associated with our location, which is why in today’s post, we will provide you with a little more insight about the amazing history of the Oregon Trail so you can ponder the past while you enjoy your favorite cup o’ joe. 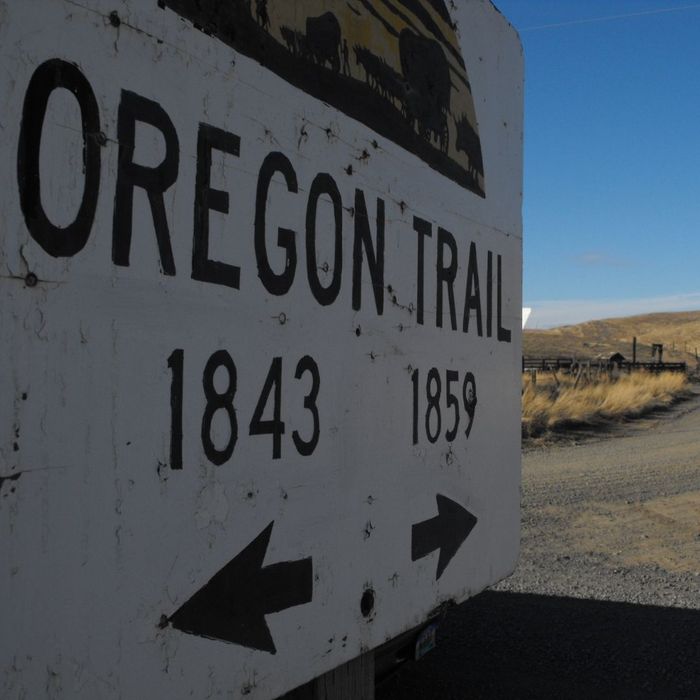 Why the Trail Was Created

The Oregon Trail isn’t so much a trail as it is a path that hundreds of thousands of Americans traveled in the mid-1800s to settle the west. The trail snaked its way through what we know today as Missouri, Kansas, Nebraska, Wyoming, Idaho, and Oregon. Without this historic trail, as well as the passing of the Oregon Donation Land Act in 1850, it would’ve taken American pioneers a lot longer to settle the west. 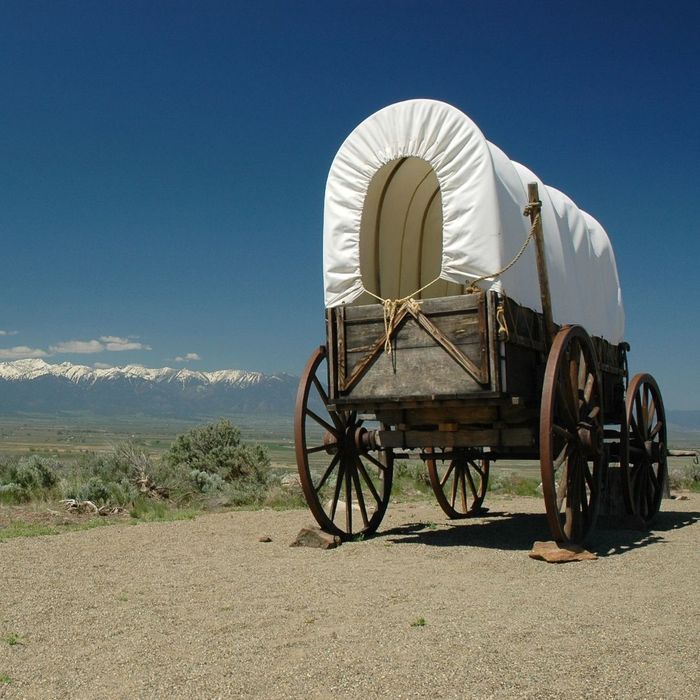 When most people think of the Oregon Trail, they think of pioneers and traders. However, the first people to really blaze the trail were missionaries. In 1834, Nathan Wyeth led the first missionary group west where they built an outpost in present-day Idaho. However, merchants, traders, and trappers were not far behind, as many people were eager to make their way west and see what the rest of America had to offer. 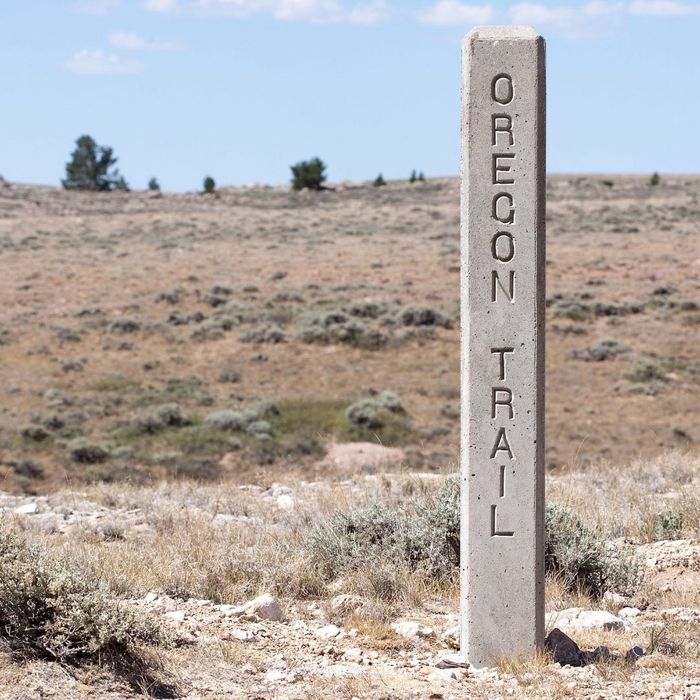 One of the most notable people to traverse the Oregon Trail was a man by the name of Marcus Whitman. Marcus was a Protestant missionary who wanted to prove that the westward trail to Oregon could be traversed safely. Throughout his life, Marcus Whitman traversed the trail multiple times. The first time, he made it to the Green River Rendezvous before turning around. The next time he took the trail, he went with his new wife, Narcissa, and another Protestant missionary couple. This time, they were able to make it past the Green River Rendezvous with the help of Hudson Bay Company trappers as their guides. Eventually, they made it to Fort Vancouver, Washington, where they created a missionary post. 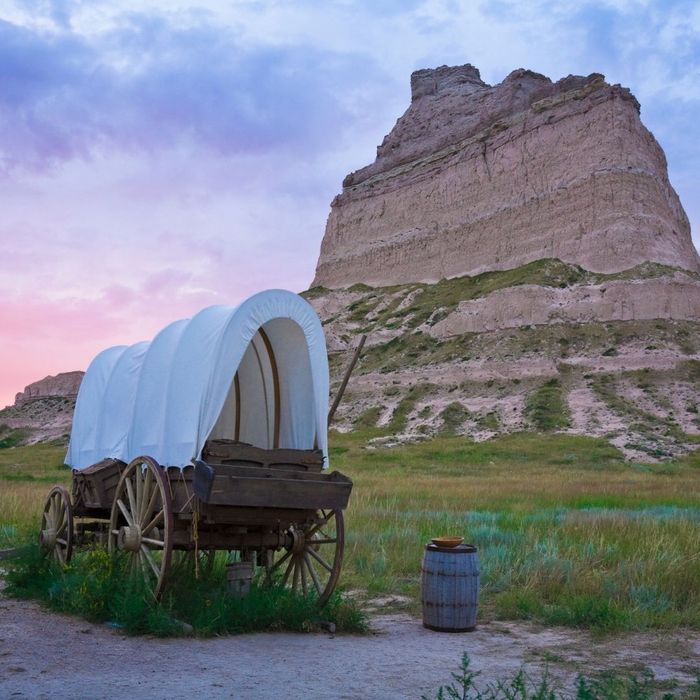 The Great Emigration of 1843

The route Marcus Whitman took to Washington became known as the Whitman Mission Route after Marcus’ wife Narcissa published accounts of their journey and encouraged more people to take the same path. However, the route was closed in 1842, at which point Marcus Whitman traveled back east on horseback to lobby for additional funding for his mission work.

As Marcus headed west once more, he met up with a huge wagon train containing about 120 wagons, 1,000 people, and thousands of livestock. Marcus helped these people traverse the Oregon Trail over the span of five months. Once their journey ended, it opened the floodgates for even more pioneers to migrate along the Oregon Trail.